Here are our favorites in Destin.

1. Best Way to Start the Day and Your Vacation

Camille’s at Crystal Beach for breakfast, coffee/tea or a smoothy. Just a quick walk toward the beach, our family loves to start our vacation at Camile’s. You can sit on their outdoor patio, enjoy the salt air and often stay and listen to a live musician, sure  to get you in a beachy state of mind. 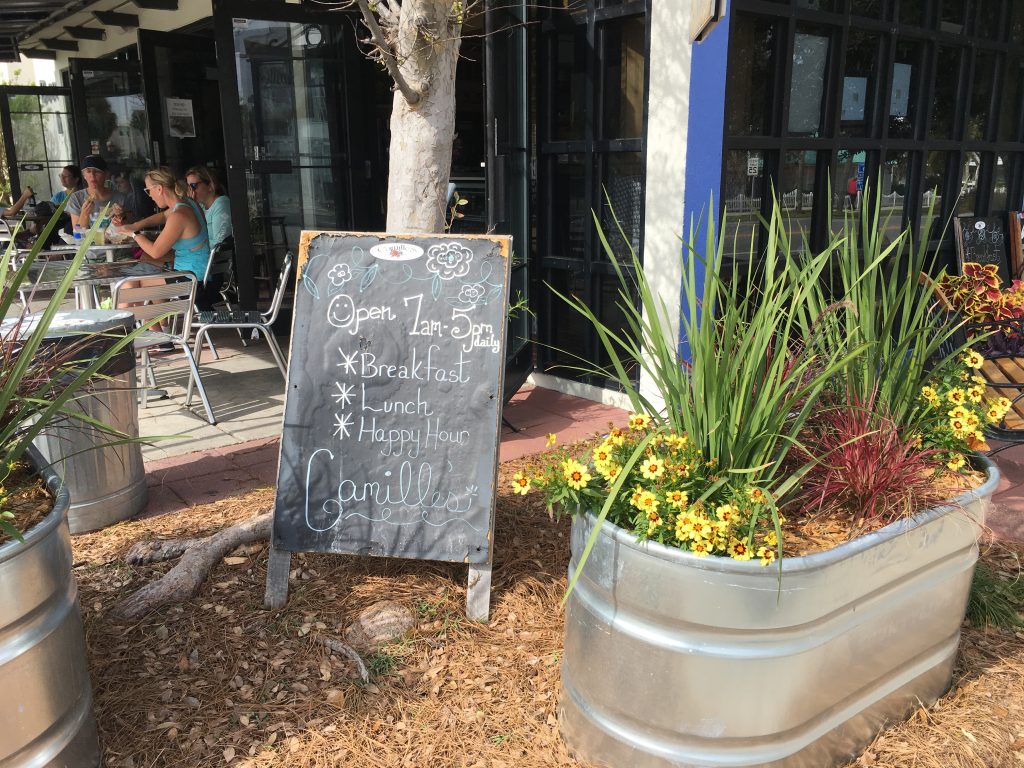 2. Best Place To Stock Up For The Week

Walmart. Yes, we know. It doesn’t exactly evoke beachy thoughts, but if you like one-stop shopping, Walmart is your go-to place for everything  you need to have a great vacation! From groceries, to beach toys to sunscreen, they really do have it all! Make one trip and then plant yourself on the beach! And it’s only 2 miles from “These Are The Days”. 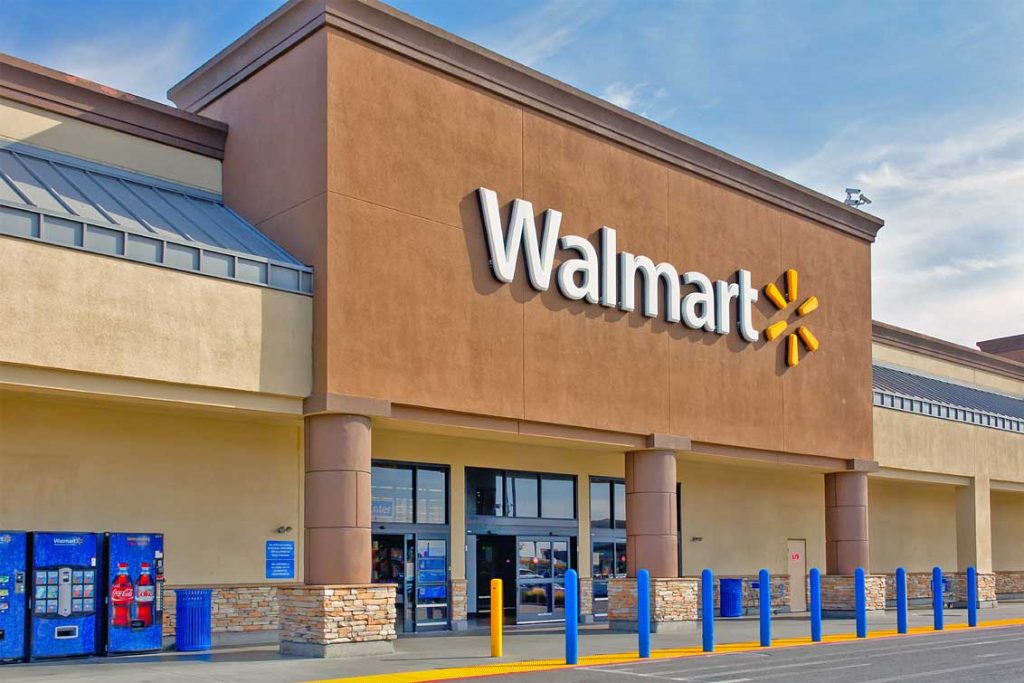 3. Best Places To Visit When You've Had Too Much Sun (aka Best Shopping)

I tend to get a little bit over-eager on my first day at the beach and usually regret the amount of sun I’ve gotten. If this sounds like you, take a quick drive across 98 to The Destin Commons. You can enjoy shopping, dining, or a even a movie at this outdoor center. Teenagers love this place as much as the adults do!

If you’re an outlet lover, the Silver Sands Premium Outlets is an outlet lover’s dream come true! It stretches on forever and has deals on all of your favorite brands year round.  You can stop for a snack or lunch and keep on power shopping! Wear comfy shoes if you want to see it all! 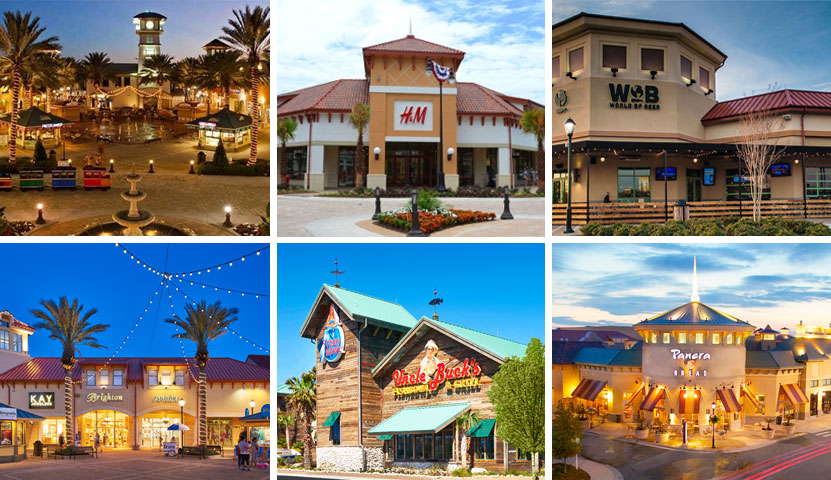 4. Best Place to Rent a Boat for a Day

When you want to enjoy a day on the water, head to Luther’s. They rent everything from pontoon boats, to ocean kayaks, to jet skiis and more. Located on the harbor, Luther’s boasts not only great equipment, but stellar customer service as well. You’ll see that they’ve thought of everything you need for a great water adventure! Let them know Michelle and Matt at “These Are The Days” sent you! 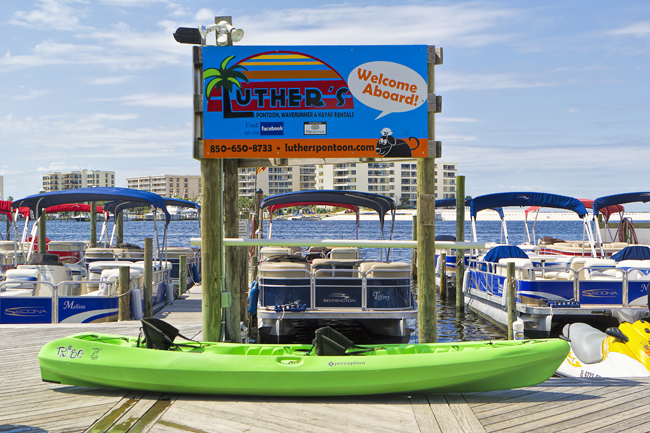 National Naval Aviation Museum- this place is fascinating for adults and kids. Located in Pensacola and about an hour’s drive from “These Are The Days” the museum is well worth the drive.

The National Naval Aviation Museum is the world’s largest Naval Aviation museum and one of the most-visited museums in the state of Florida. Share the excitement of Naval Aviation’s rich history and see more than 150 beautifully restored aircraft representing Navy, Marine Corps, and Coast Guard Aviation. These historic and one-of-a-kind aircraft are displayed both inside the Museum’s over 350,000 square feet of exhibit space and outside on its 37-acre grounds.

The Museum captures Naval Aviation’s heritage and brings its story of challenge, ingenuity and courage to you. Soar with the Blue Angels in the dazzling seven-story glass and steel atrium that showcases four A-4 Skyhawks in a diving diamond formation. Enjoy free guided tours and retrace the NC-4’s first flight across the Atlantic. Fly in one of our full motion simulators or see The Magic of Flight, our own Laser Powered Giant Screen Digital Theater film projected on a seven-story high screen and feel like you’ve had a bona fide ride with the Blue Angels. Enjoy a delicious lunch at the authentic Cubi Bar Café, decorated with more than 1,000 squadron and unit plaques reassembled from the historic Officers’ Club at Cubi Point in the Philippines. The Museum’s West Wing is devoted almost exclusively to World War II carrier aviation and showcases a full-size replica of the aircraft carrier USSCabot’s island and flight deck. Famous World War II aircraft such as the Corsair, Dauntless and Hellcat stand nearby ready for take-off, while other magnificent birds fly overhead. Strap into one of the many cockpit trainers for pretend test flights or try your hand at defending a ship from Cabot’s anti-aircraft gun battery on the Main Deck. The Museum also tells the human side of Naval Aviation and features memorabilia from each era of fighting, including personal mementos from historic battles, flight logs, vintage equipment and flight clothing. 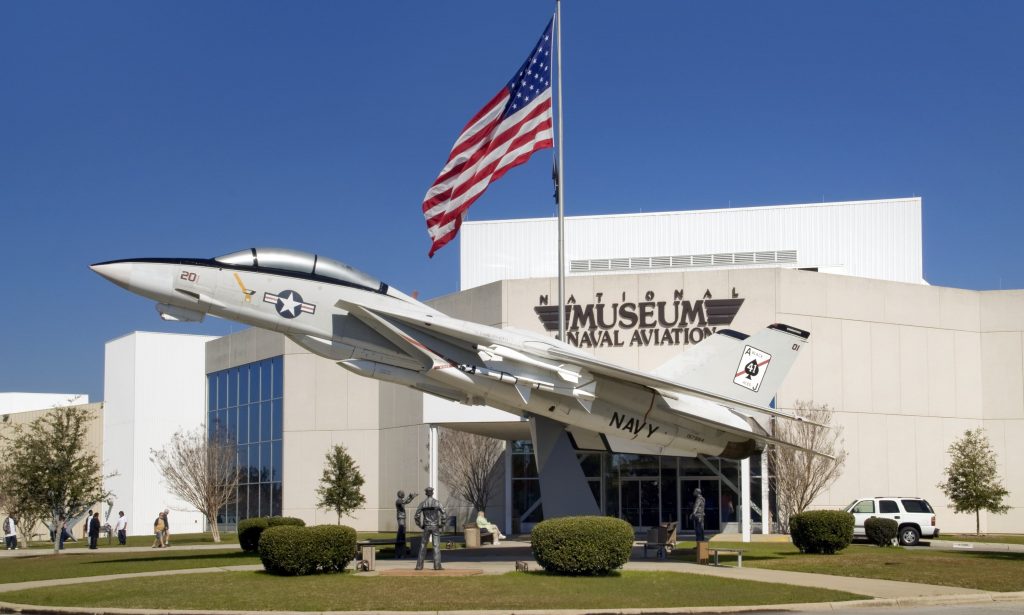 Located on the second floor of the Beachside Inn, and an easy walk (5 minutes or less)  from ‘These Are The Days”, Camille’s boasts a simple, elegant menu with a variety of fresh seafood dishes and some of the best sushi in Destin! They have an impressive wine list and a cozy ambiance  that will win you over instantly.  The sweeping view of the ocean takes this one right over the top! Save room for their world famous bread pudding. If you leave Destin without a slice, you’ll be missing out on a piece of heaven! No joke! 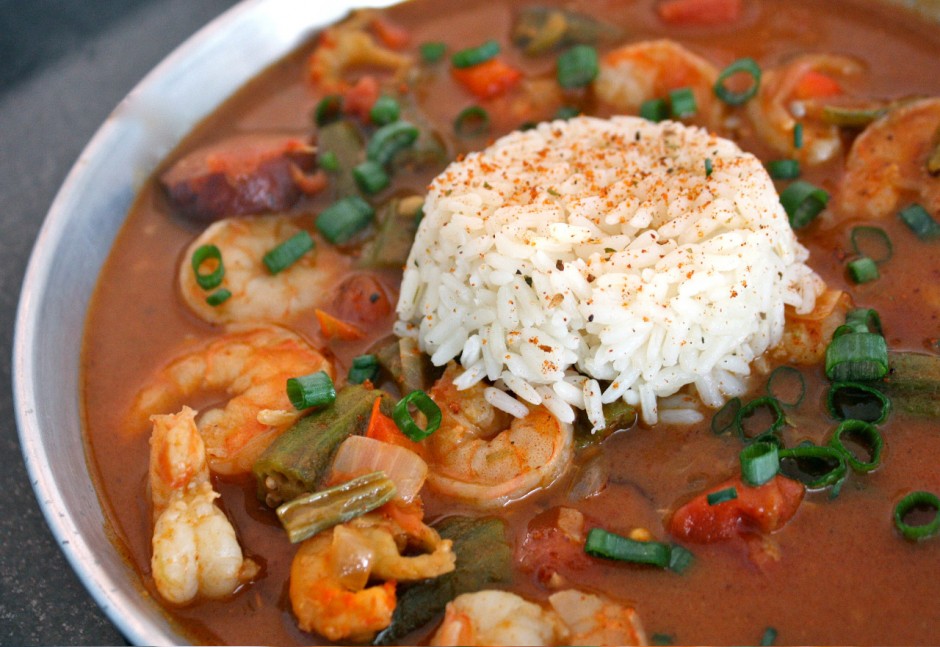 The Donut Hole– It’ll be an instant favorite when you see the glass case full of every delicious kind of donut you can imagine! If you have a hearty appetite, sit and stay for a full breakfast. This family owned hometown favorite is come-as-you-are casual and will have you coming back for more on your next trip to Destin! They’re open for lunch too!

They’re so old school, they don’t even have a website so here’s the scoop! 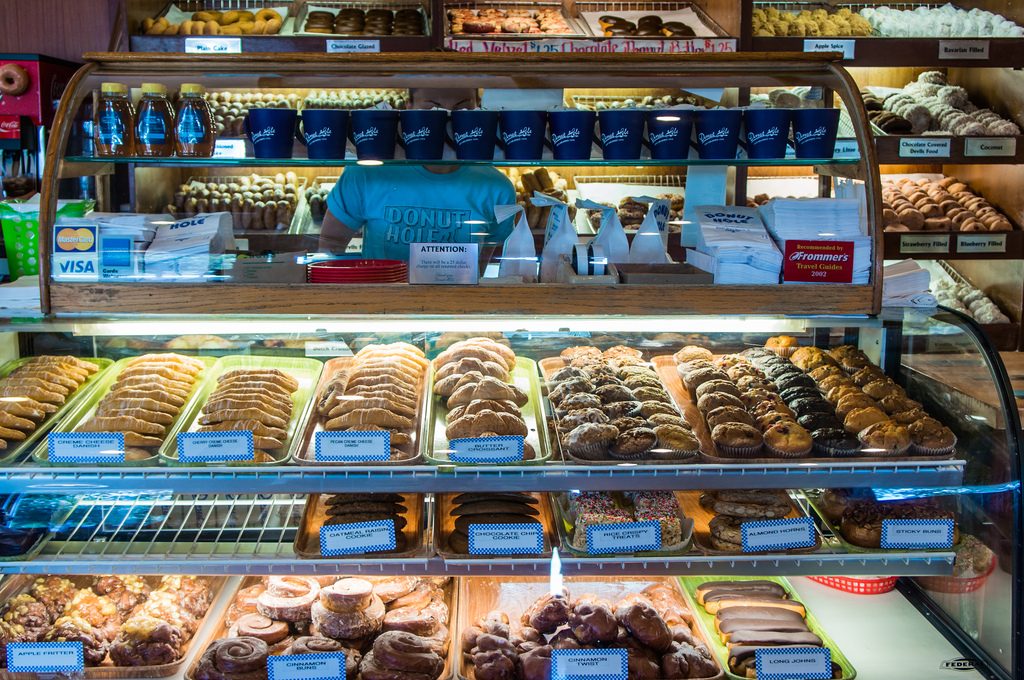 8. Best Hole in the Wall with a View

The Other End Beergarden and Restaurant– We discovered this one quite by accident (thanks Facebook!) and go back every single time we’re in Destin. Serving casual  lunch and dinner (think upscale burgers and sandwiches)  from a vintage Airstream trailer right on the harbor, this place has beach life all figured out. They have a beer list a mile long, 16 taps, and their servers know their stuff! Enjoy the view of the water, and if you time it right, the most spectacular view of the sunset over the harbor. They often have live acoustic musicians playing right on the deck so don’t be in a hurry. Sit back and enjoy the vibe!

One caveat- the parking is challenging. We think it’s worth the maneuvering. Hope you will too. 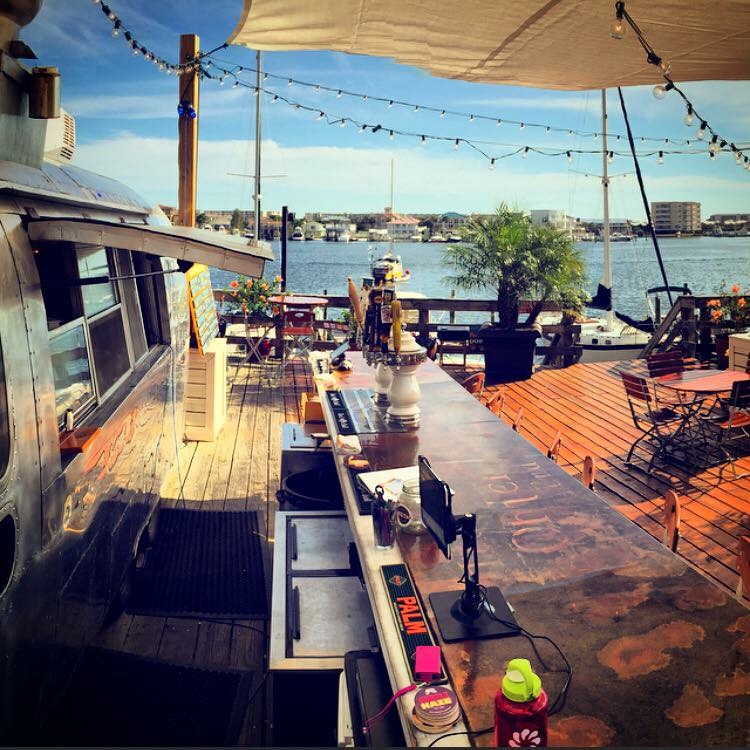 Don’t be fooled by the name. It’s not really an island, but more of a shallow area of water. We can’t rule out a crab or two, but we’ve been there multiple times and never seen one! Rent a pontoon boat, grab your floats, and pack a picnic lunch! Anchor your boat, and you will have the best time at Destin’s floating party just chilling in the sunshine with lots of other relaxed folks. There’s even a floating bar and often a floating bounce obstacle course for the kids. Don’t forget lots of sunscreen! 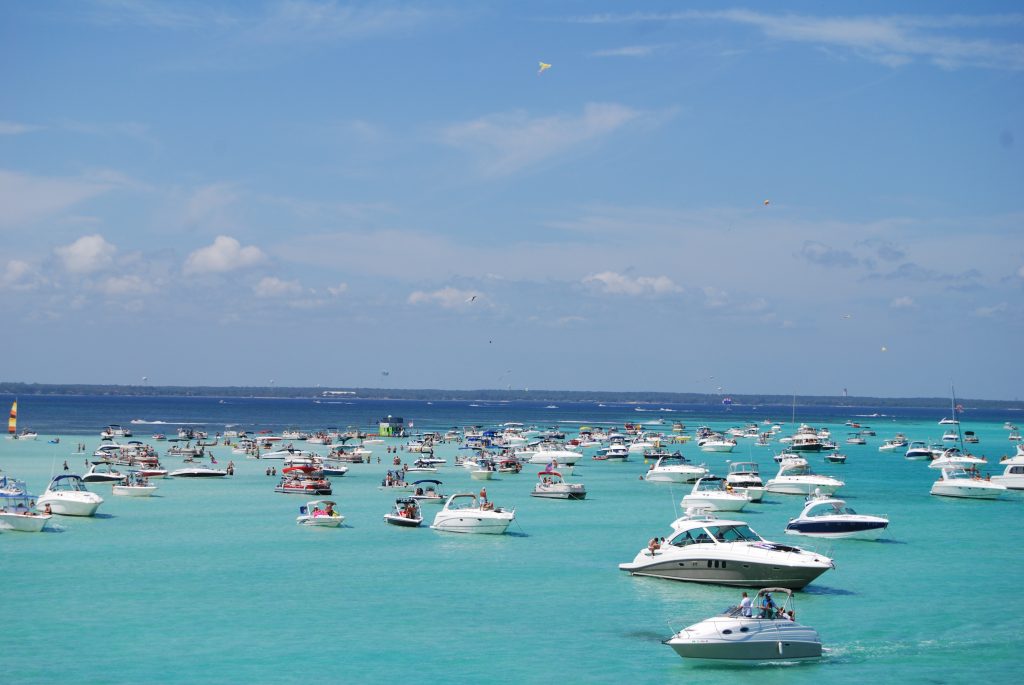 Last, but certainly not least, the Destin sunsets. {Insert a big swoon here.}  Walk from “These Are The Days” to see the most spectacular show of nature you can imagine. The sun sets early in the most Eastern part of the Central time zone so plan accordingly. Trust us when we say that you will have an idea what heaven is like when you see a Destin sunset. This also happens to be, bar none, the most flattering pink light for a cherished family photo.  Enjoy! 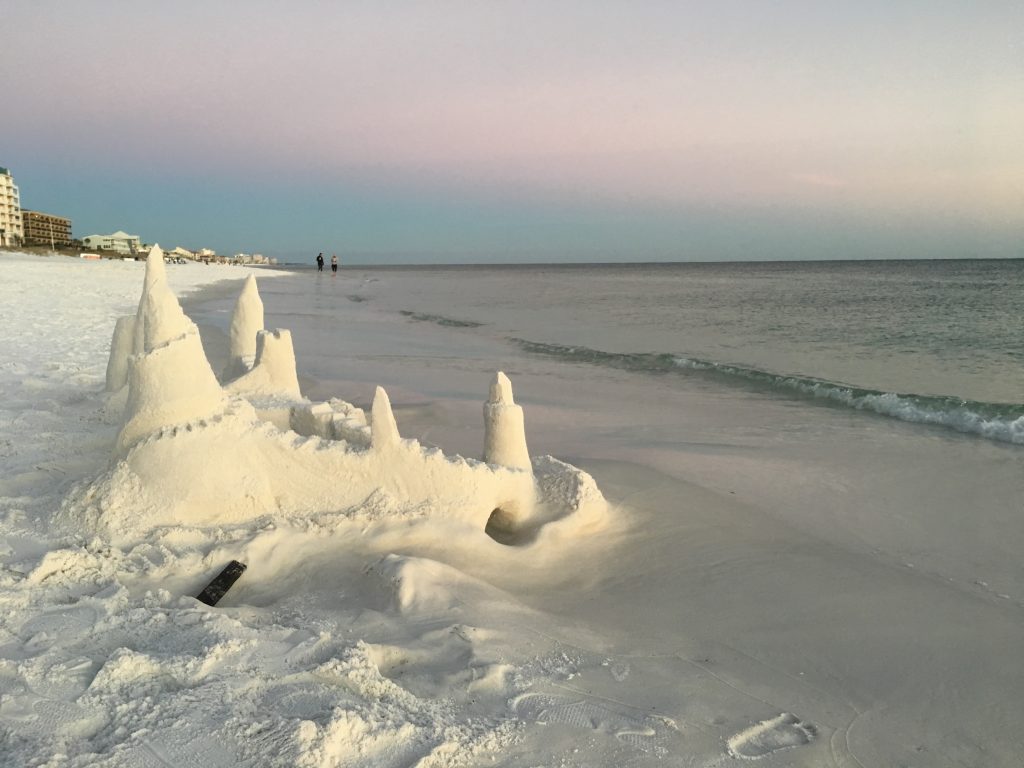 We’d love to tell you more! If you have any questions about  “These Are The Days” cottage, Destin, or availability please reach out to us here.

We are happy to help!